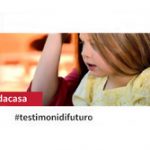 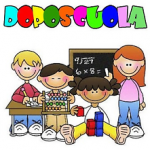 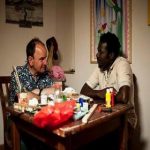 Contenuto in Disabilità e migrazione due mondi diversi a confronto 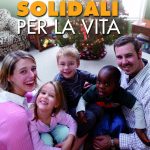 Contenuto in Messaggio per la XXXVII Giornata per la vita 2015 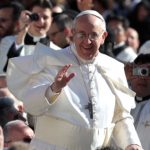 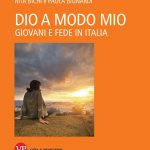 Contenuto in Dio a modo mio 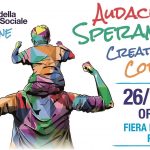 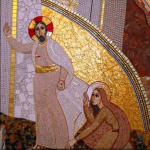 Contenuto in In “stato” di missione 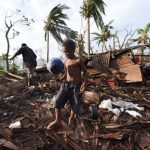 This photo taken on March 16, 2015 shows a young boy kicking a ball as his father searches through the ruins of their family home in Vanuatu's capital Port Vila after Cyclone Pam ripped through the island nation. The UN said on March 17, 2015 that twenty-four people have been killed by Cyclone Pam, as (…) 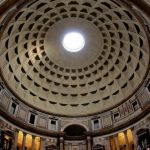